The Brief
I was briefed by UGG to create a seeding package for influencers' arrival at Coachella Festival. The brief was to create a packaging experience and story (that housed the new style of shoe) around one of UGG’s key summer styles: The Laa Laa.

The Solution
I created a fun lockup based on The Laa Laa and chose iridescent to be the key aesthetic as the main aim of the packaging to be young, playful and ‘Instagrammable’. The final shoebox was white, but I designed and manufactured an iridescent bellyband as it was a cost-effective and impactful way to add textual and visual excitement. I named the project, Iridescent Adolescent (if you know, you know).

Final Assets
For the inside of the packaging, I created an itinerary, welcome note and a care card that perfectly complimented the concept. As the influencers were invited by UGG to Coachella, I also created a dynamic GIF invite to engage and excite. 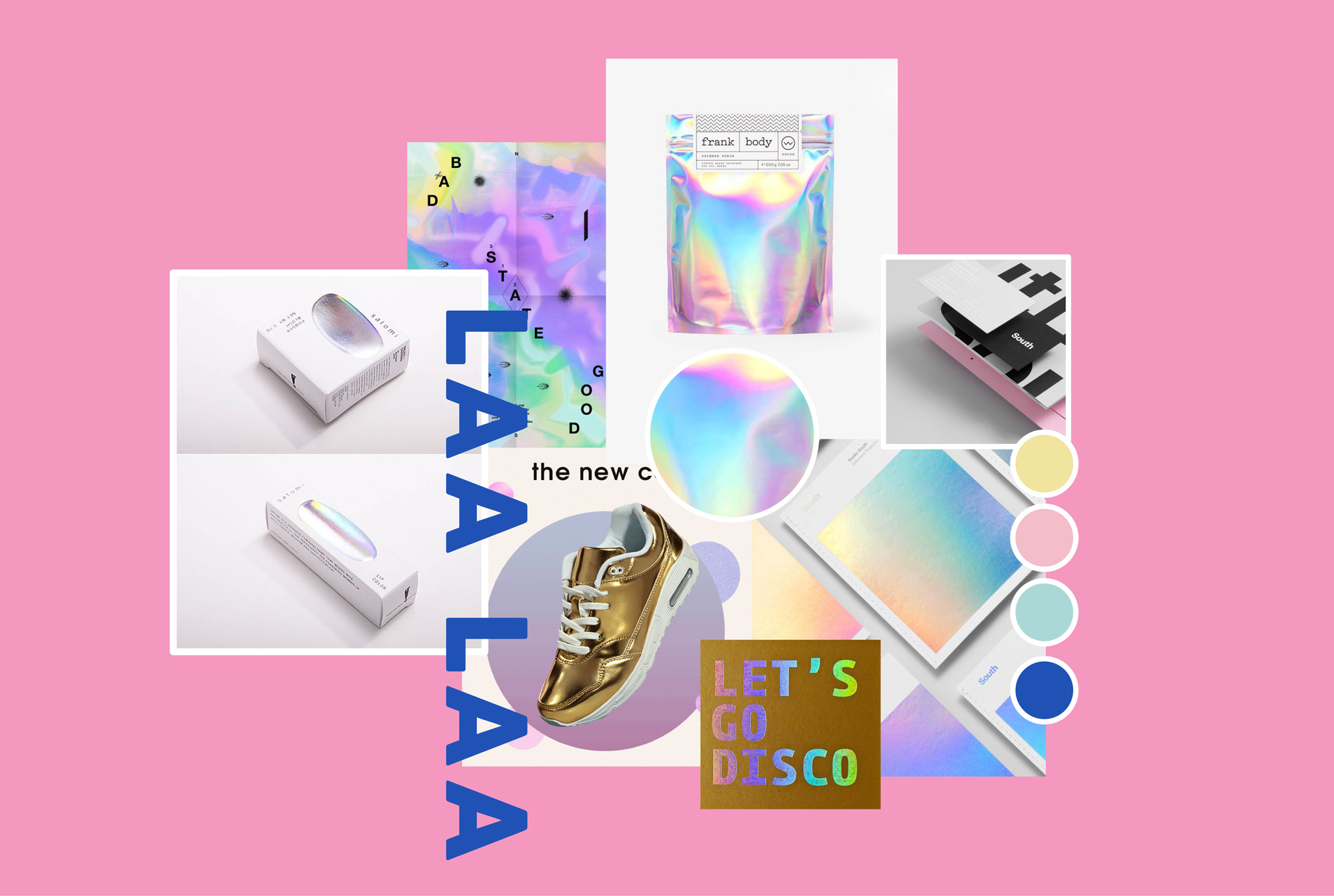 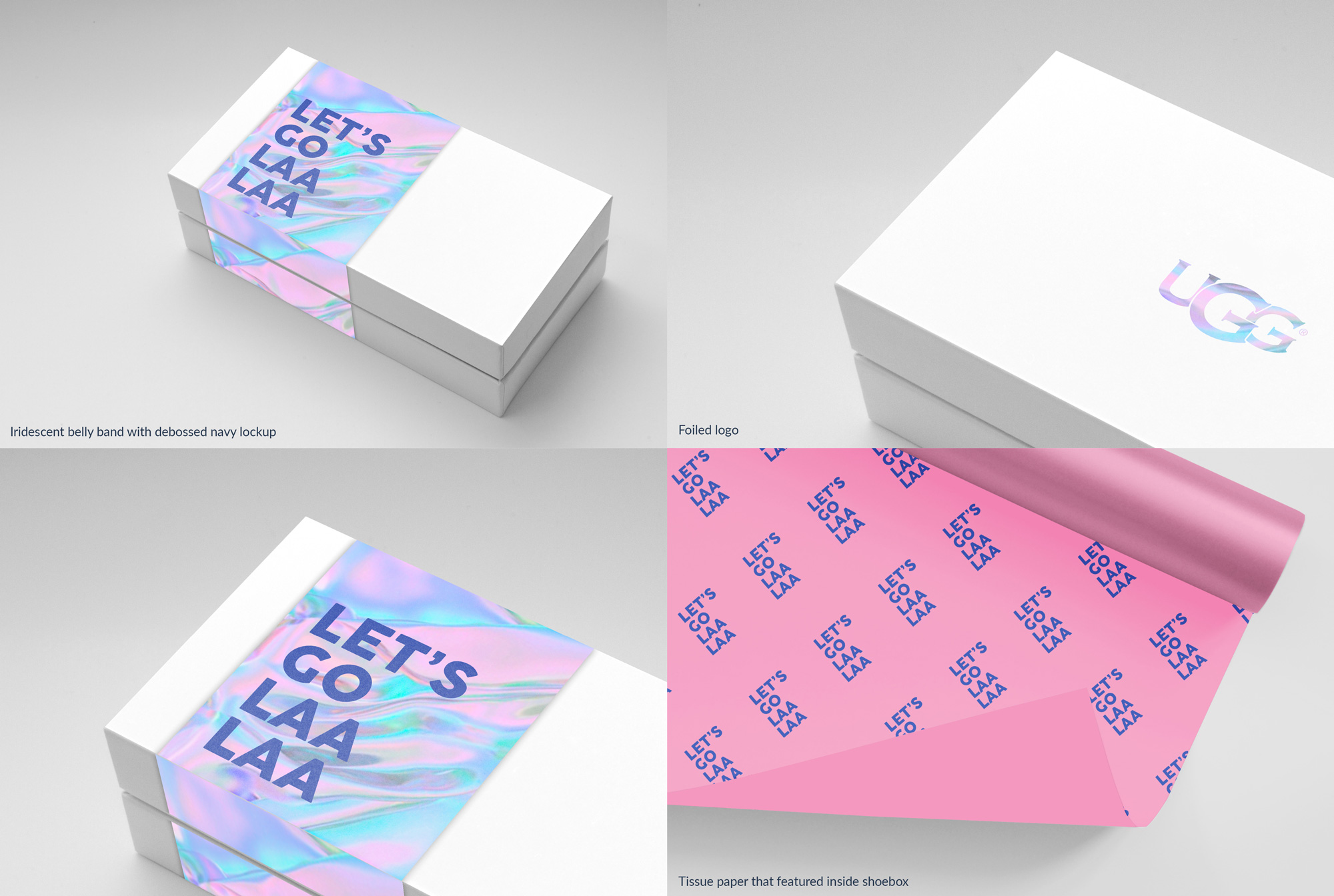 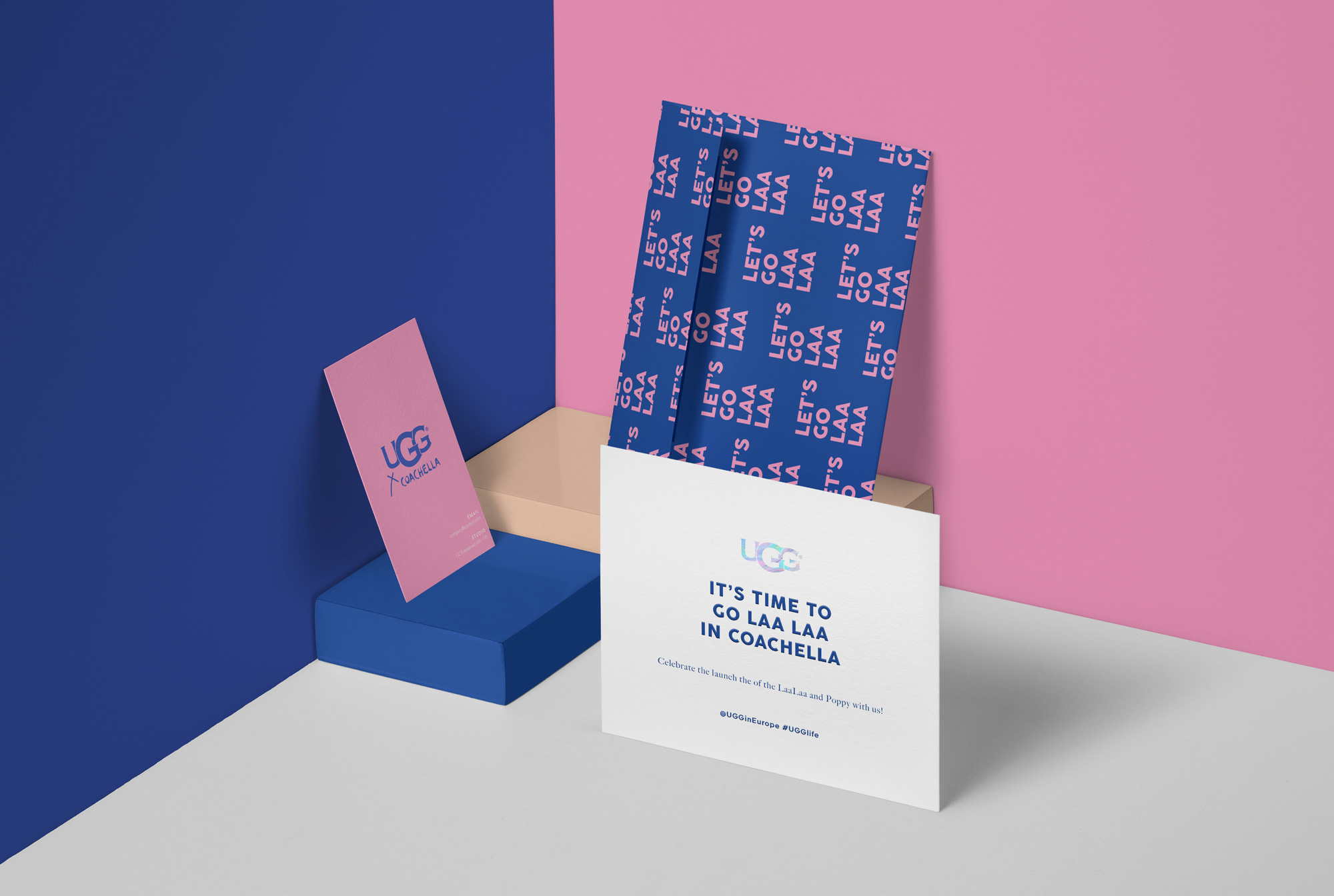 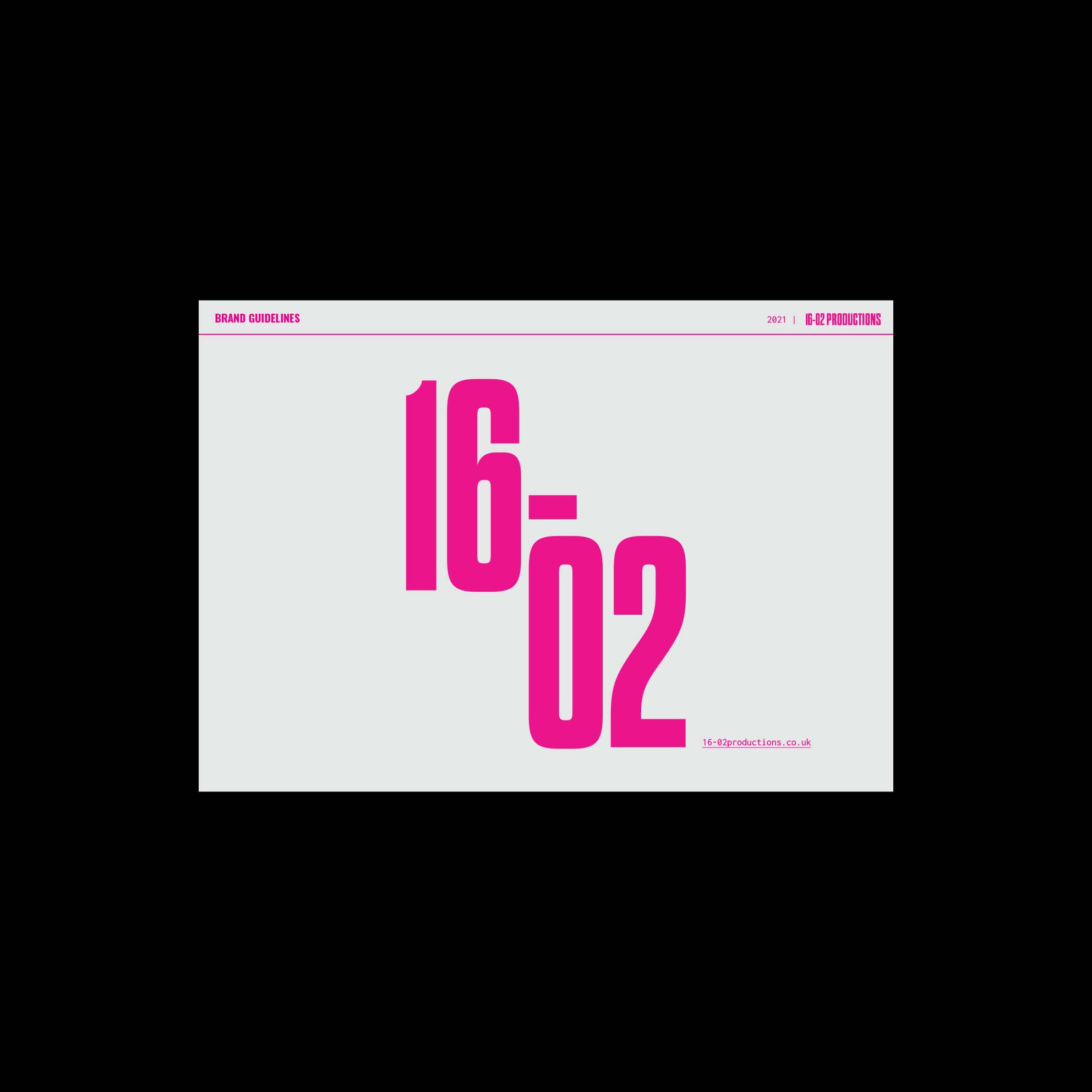 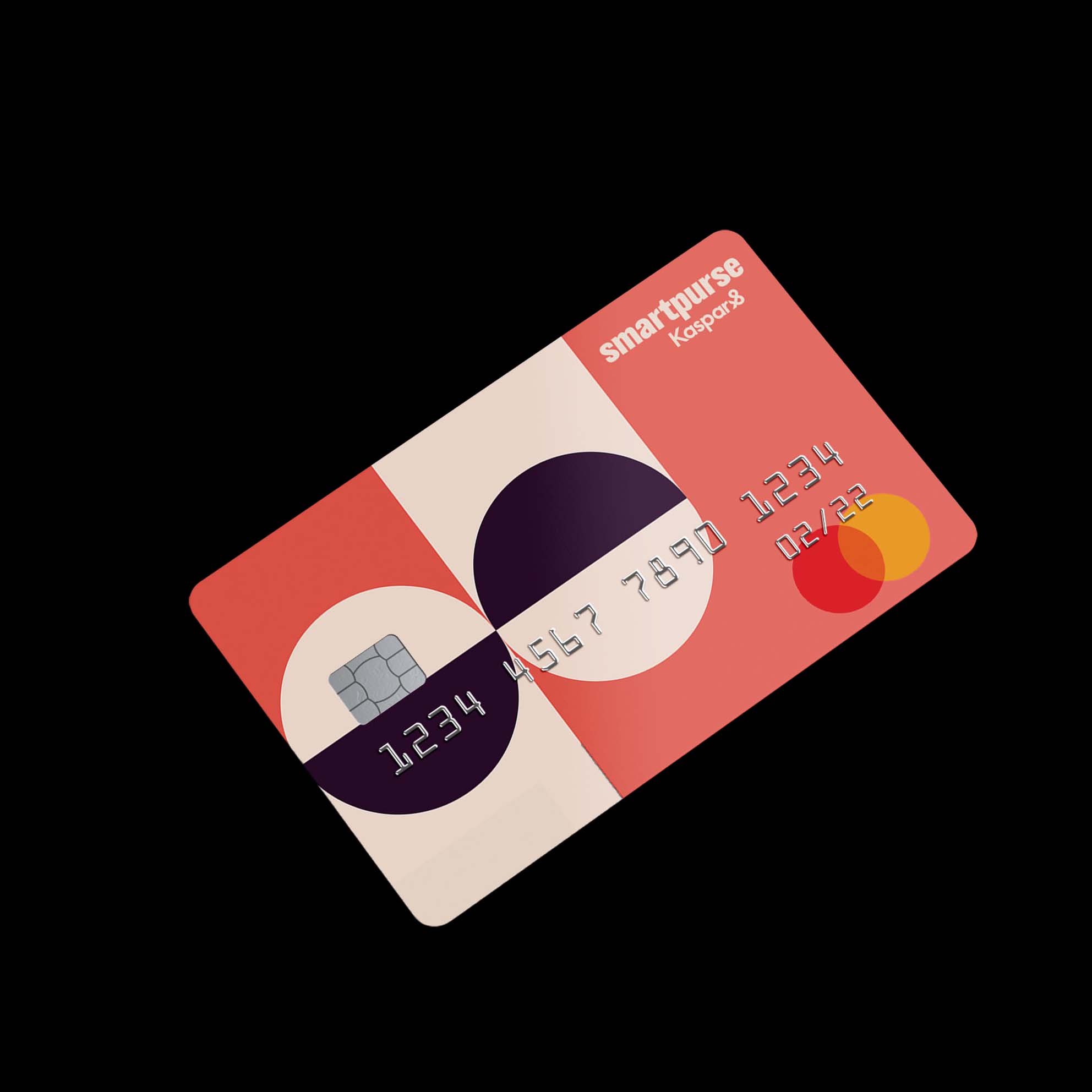 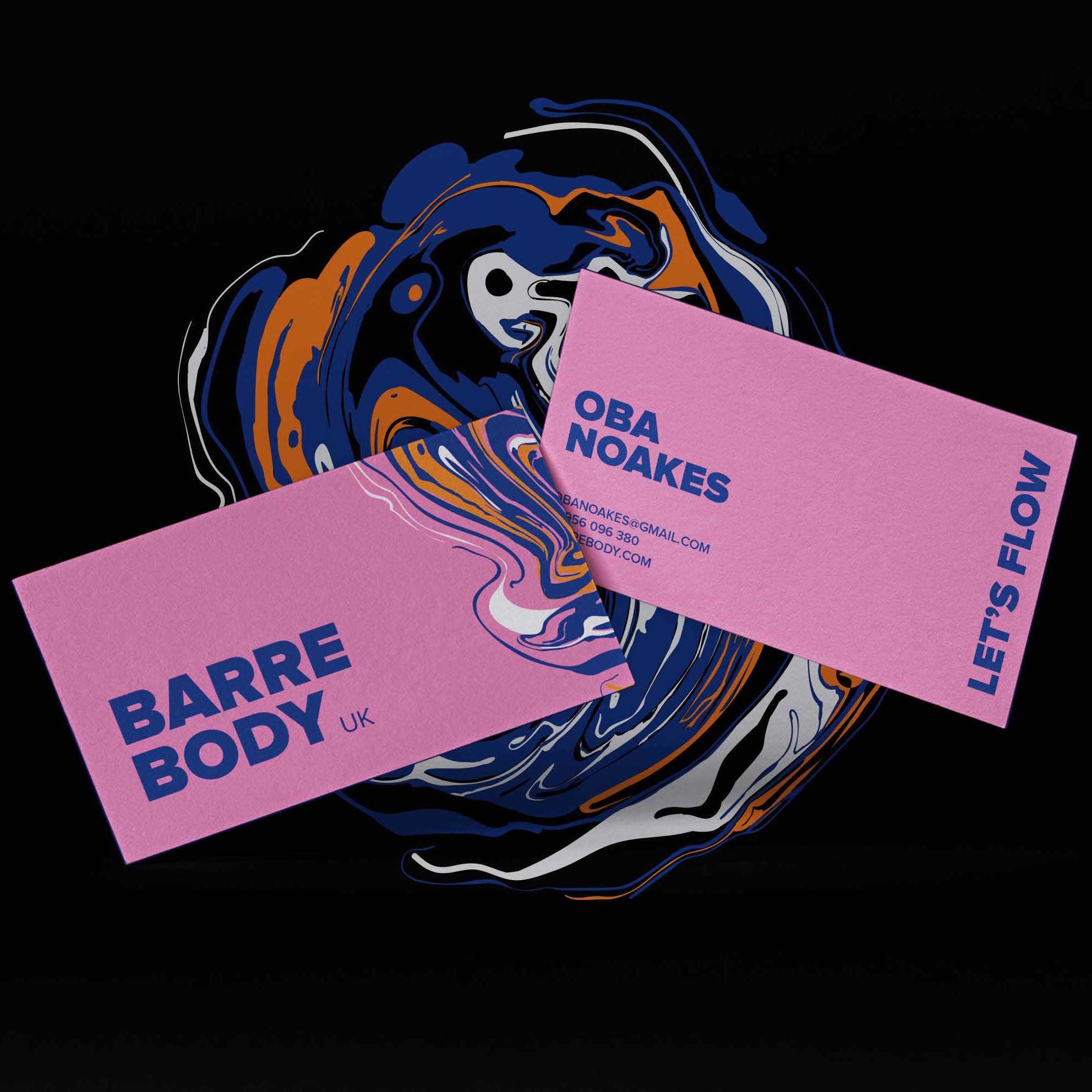 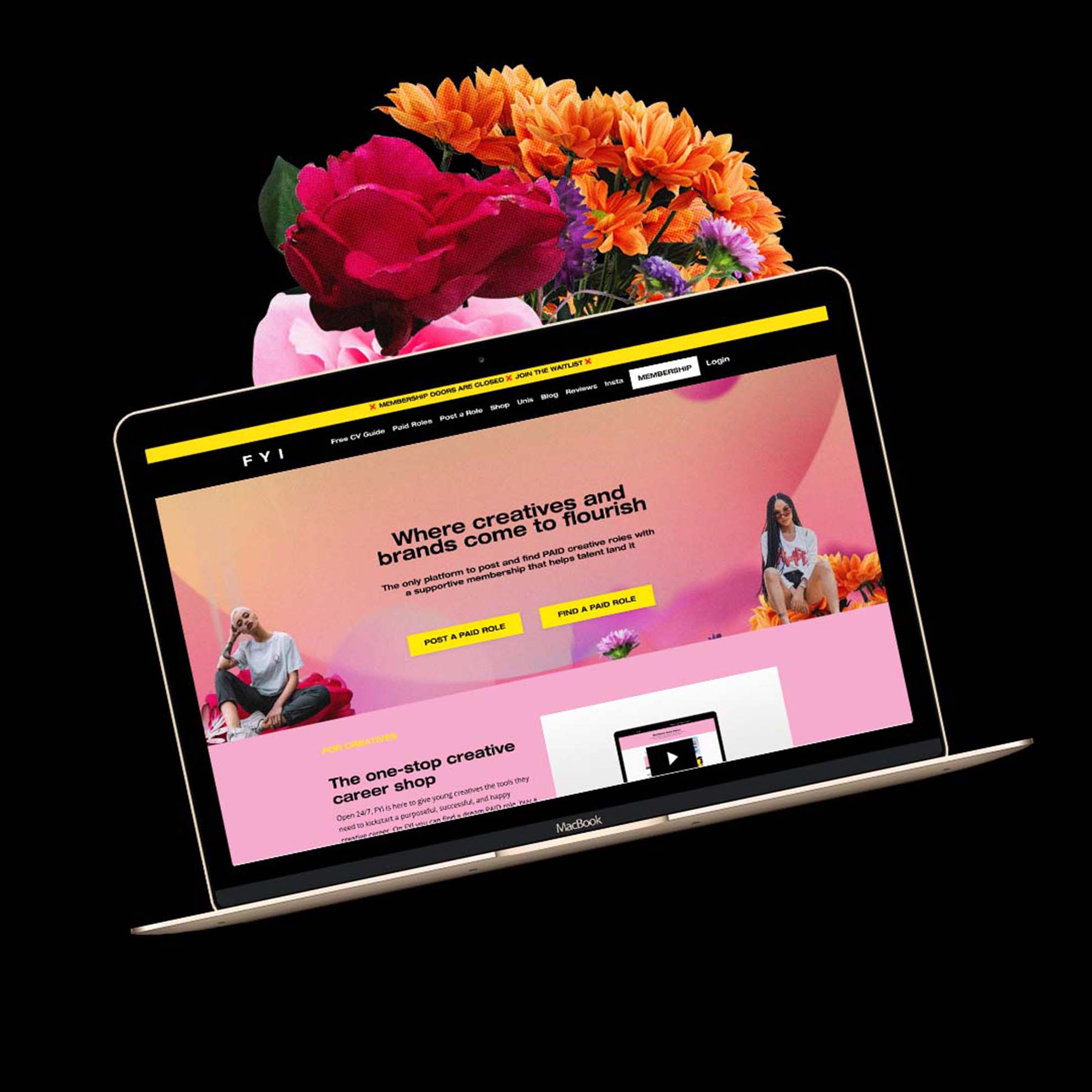 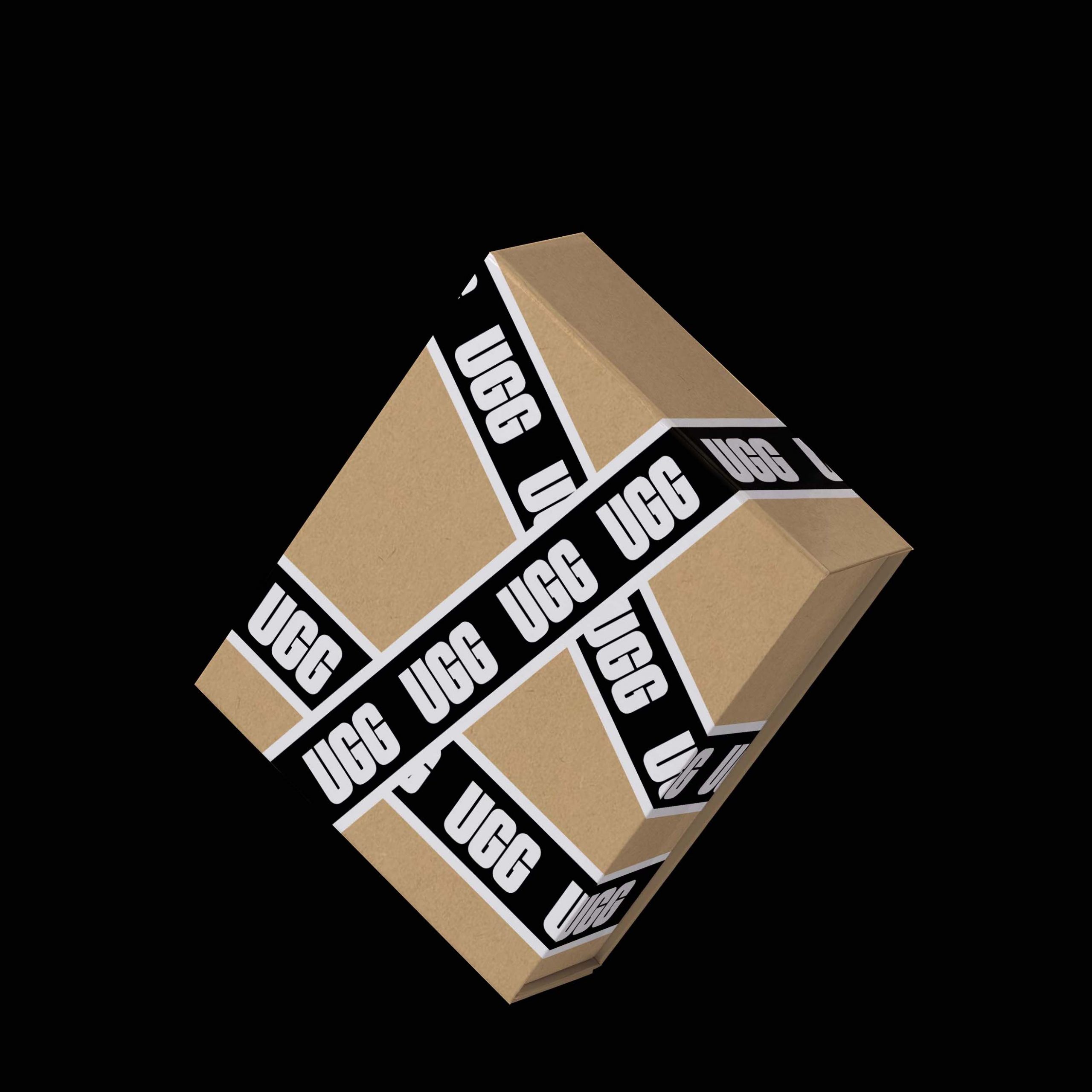 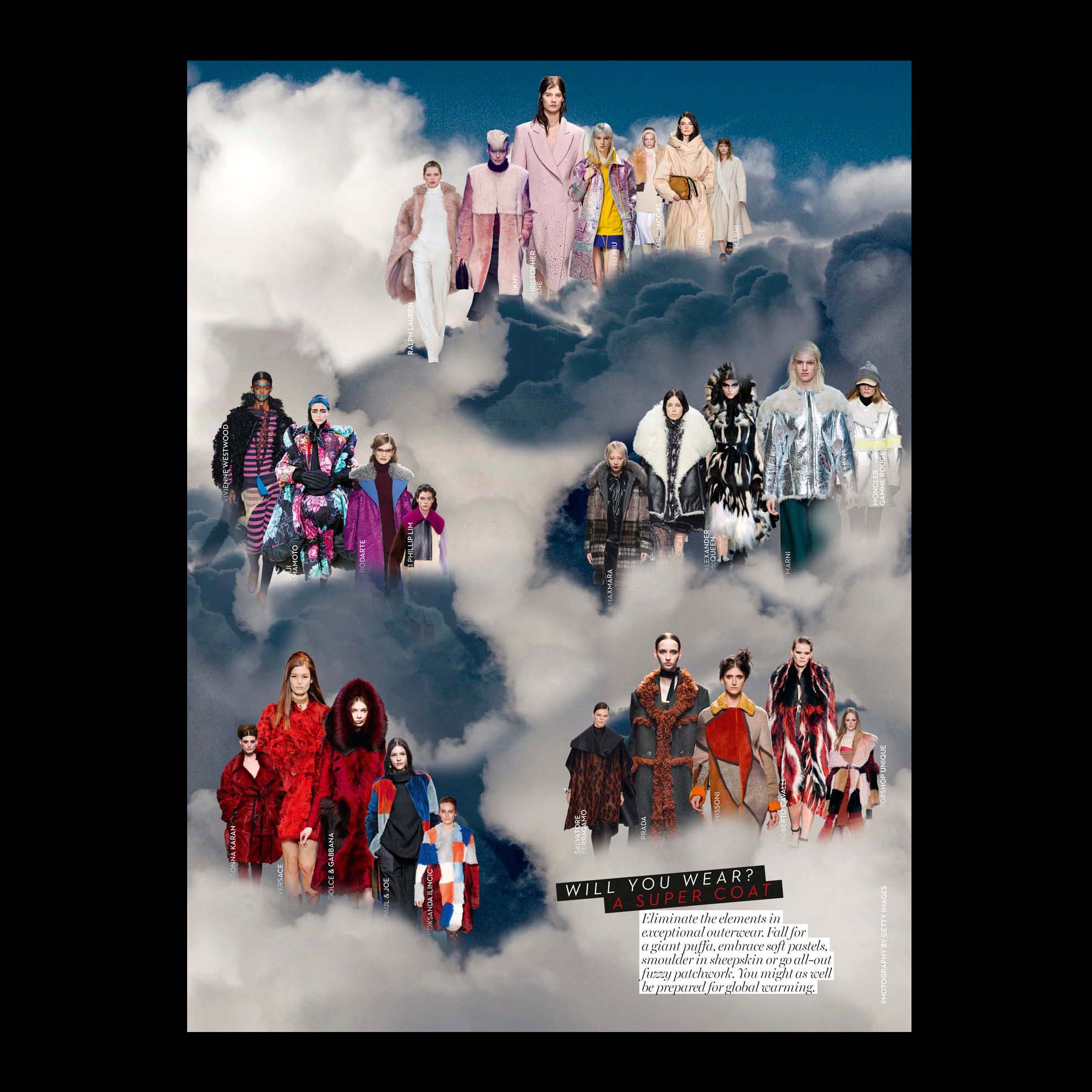 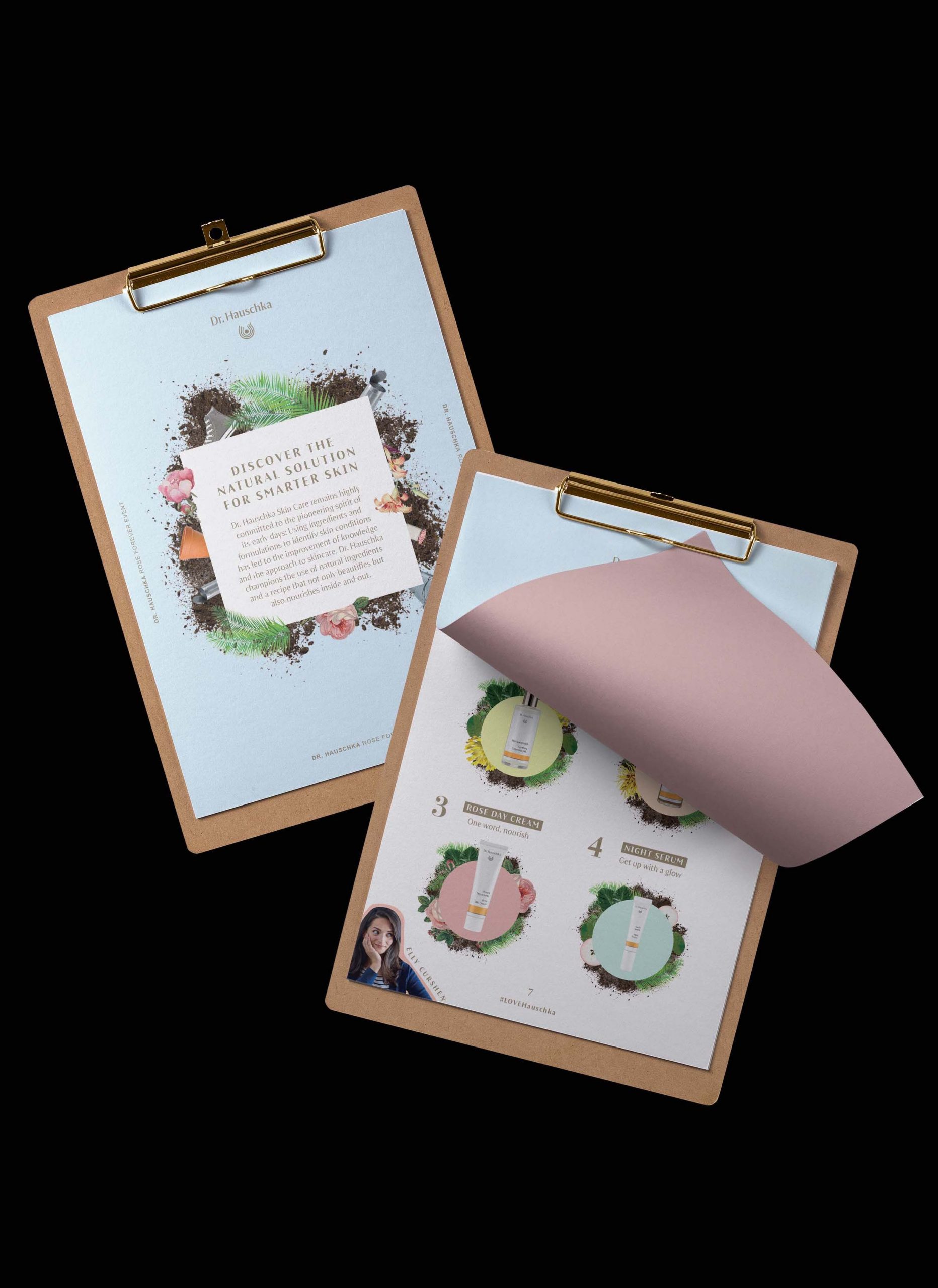 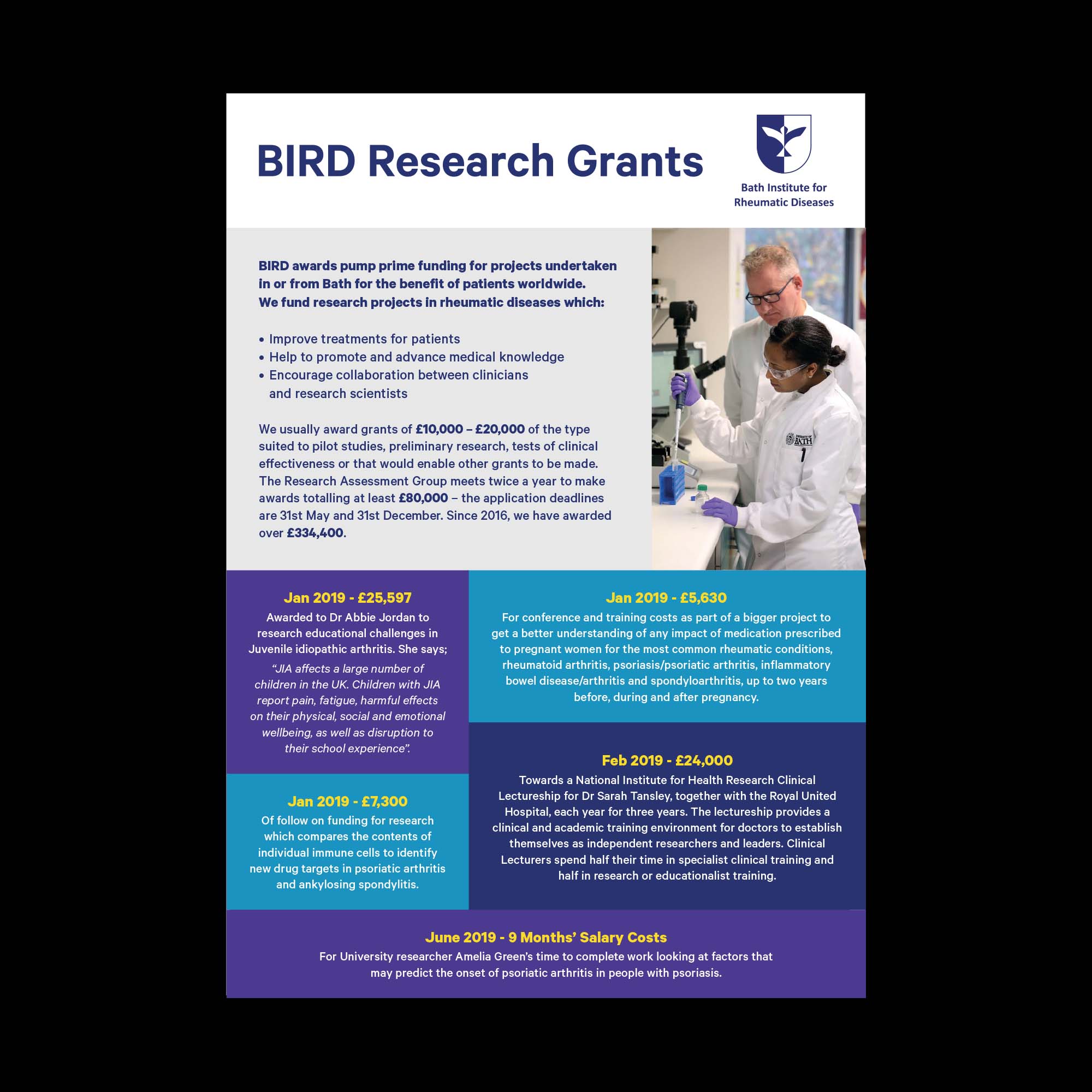 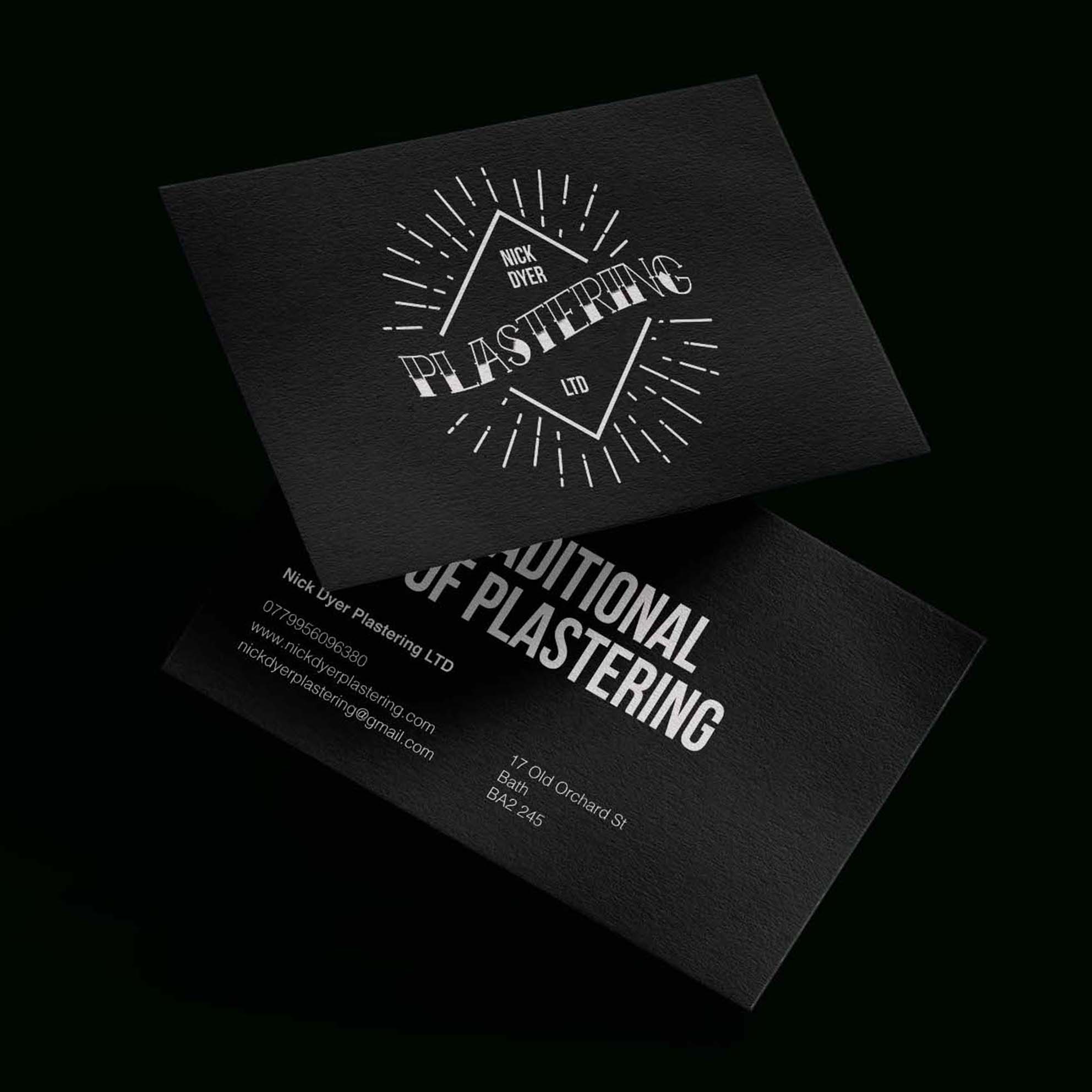 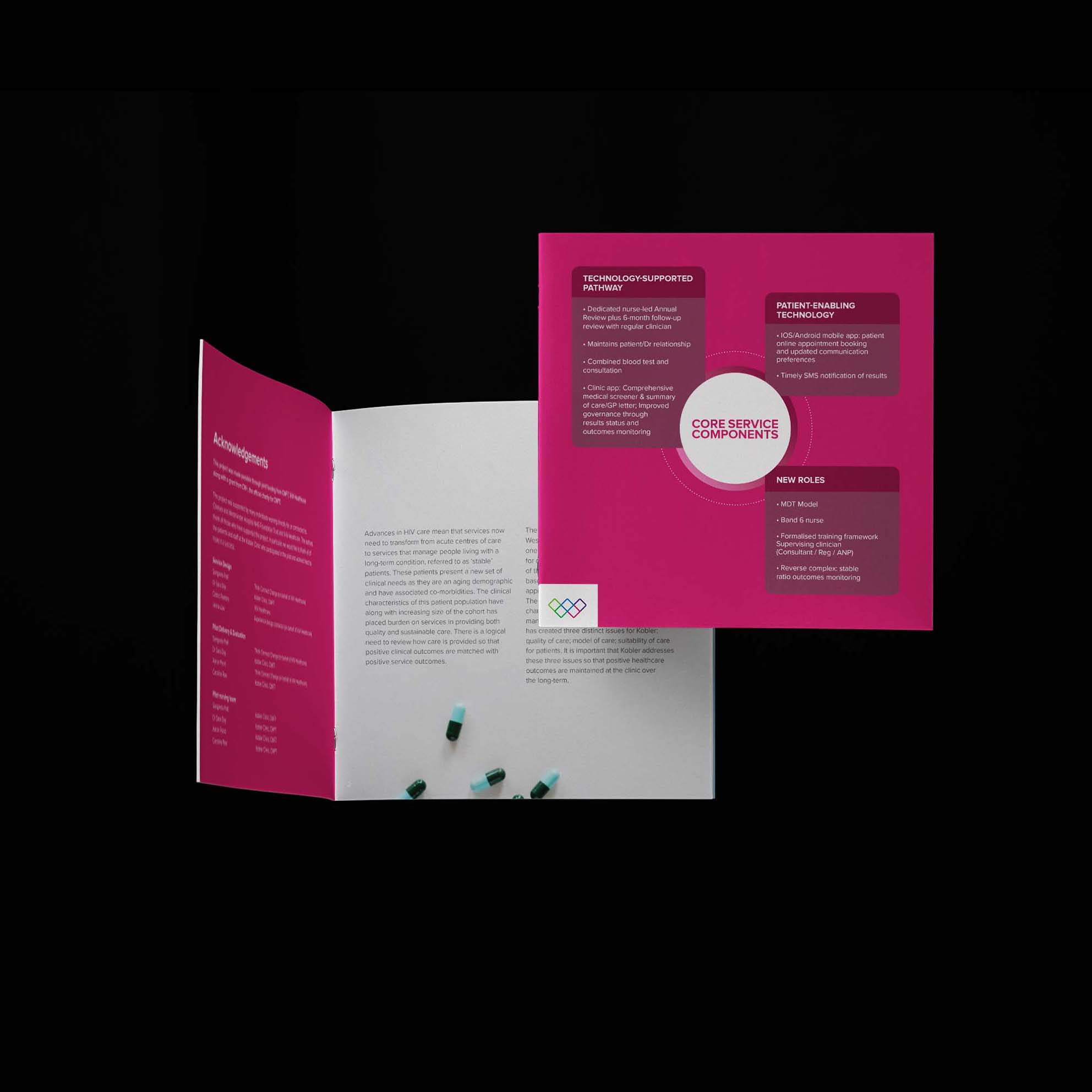 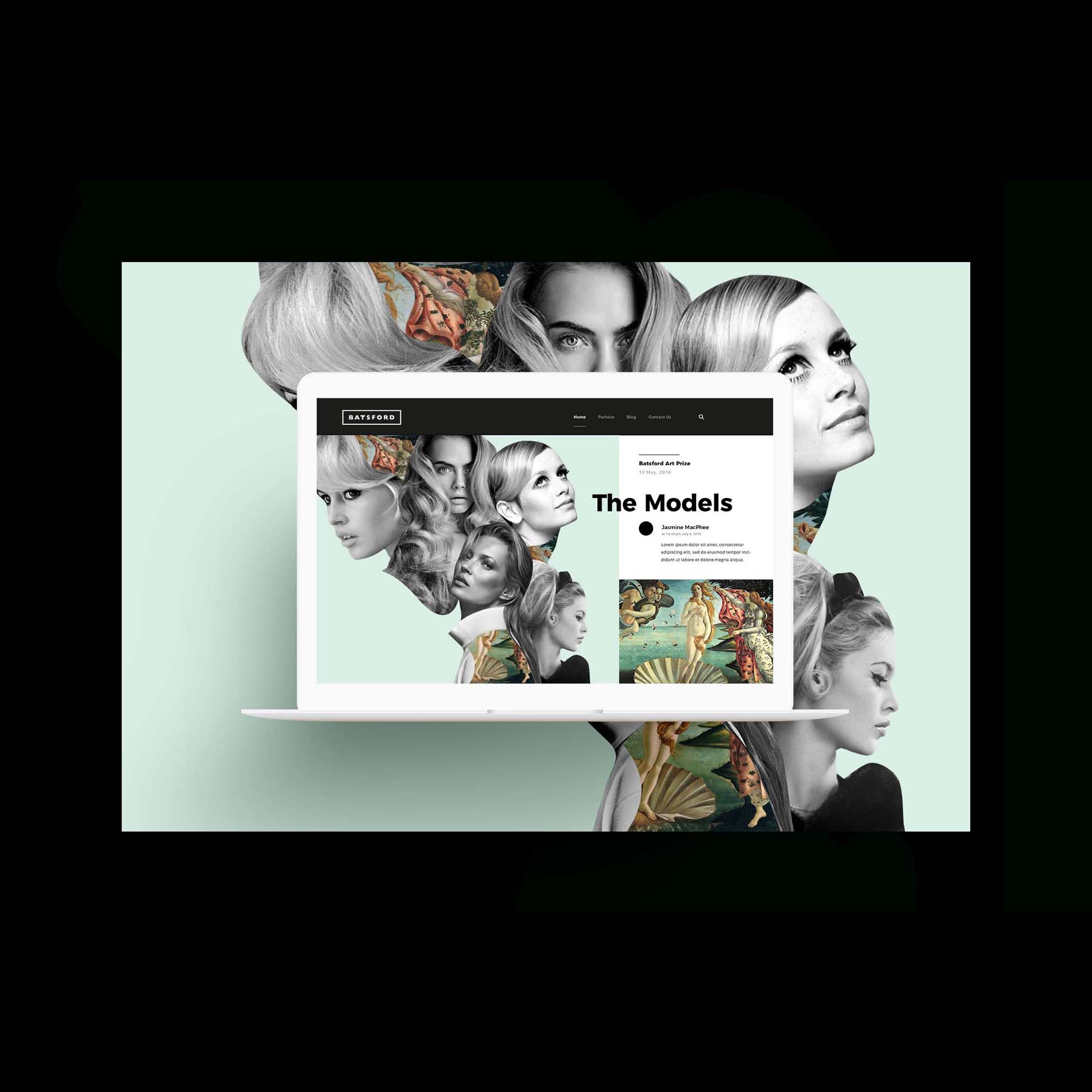 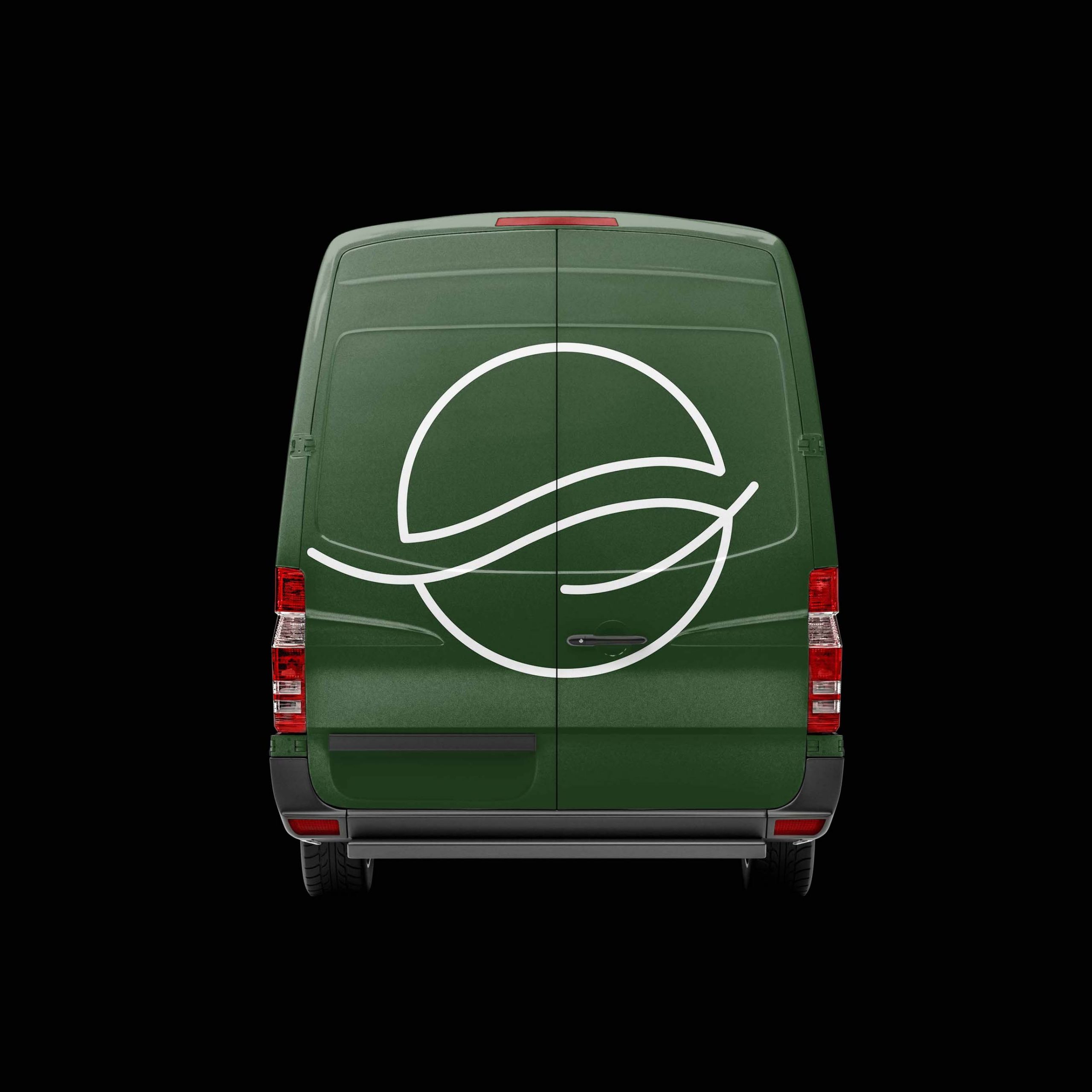 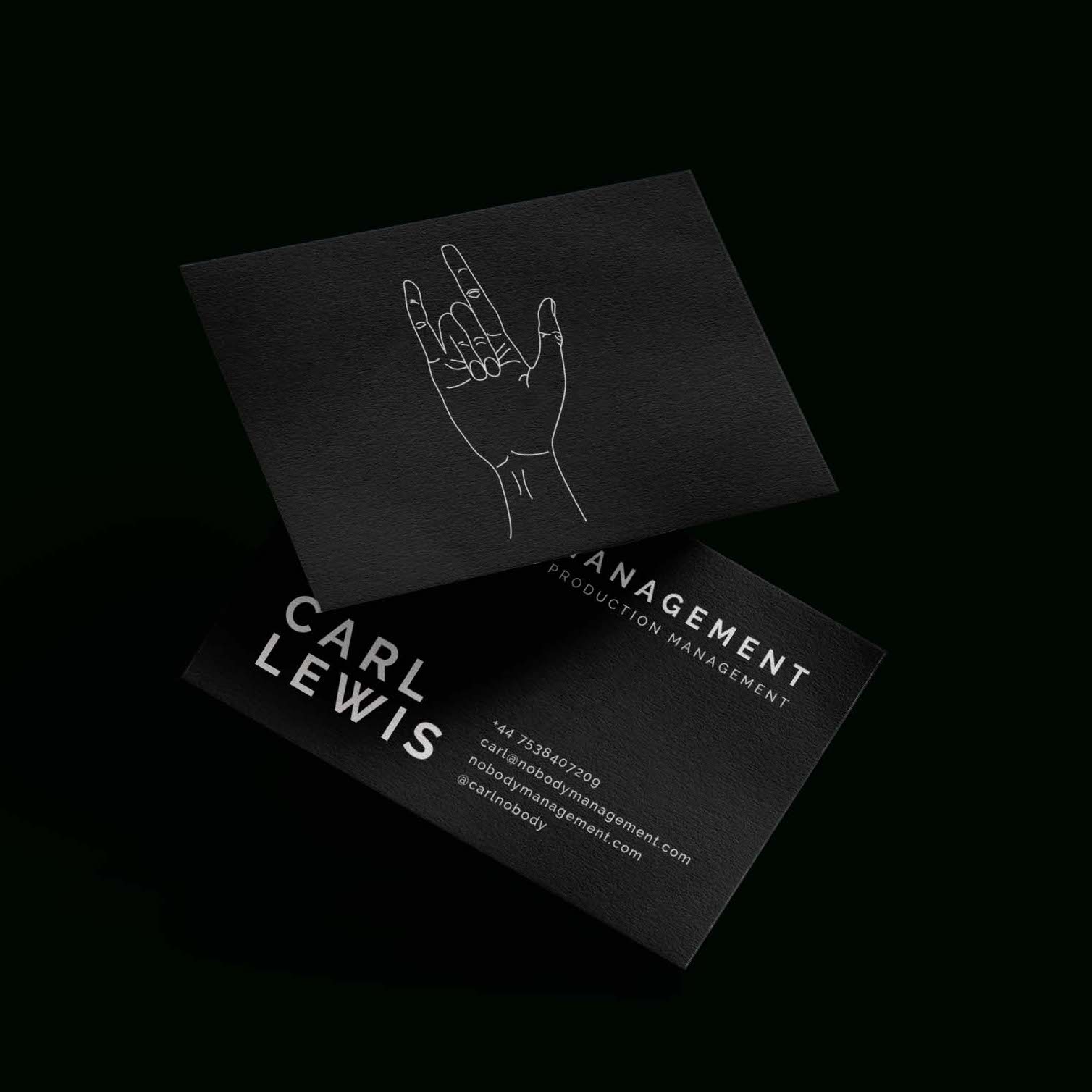 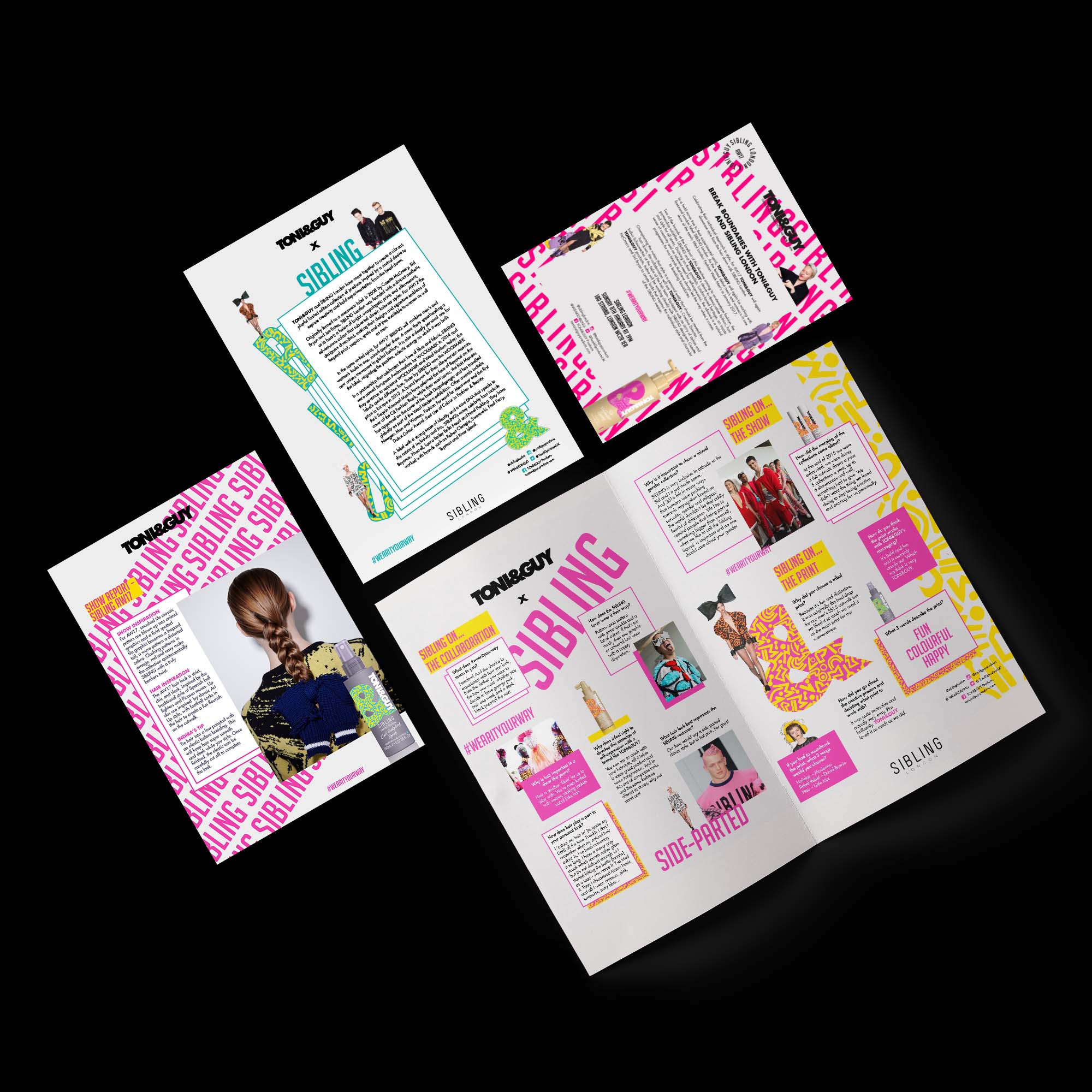 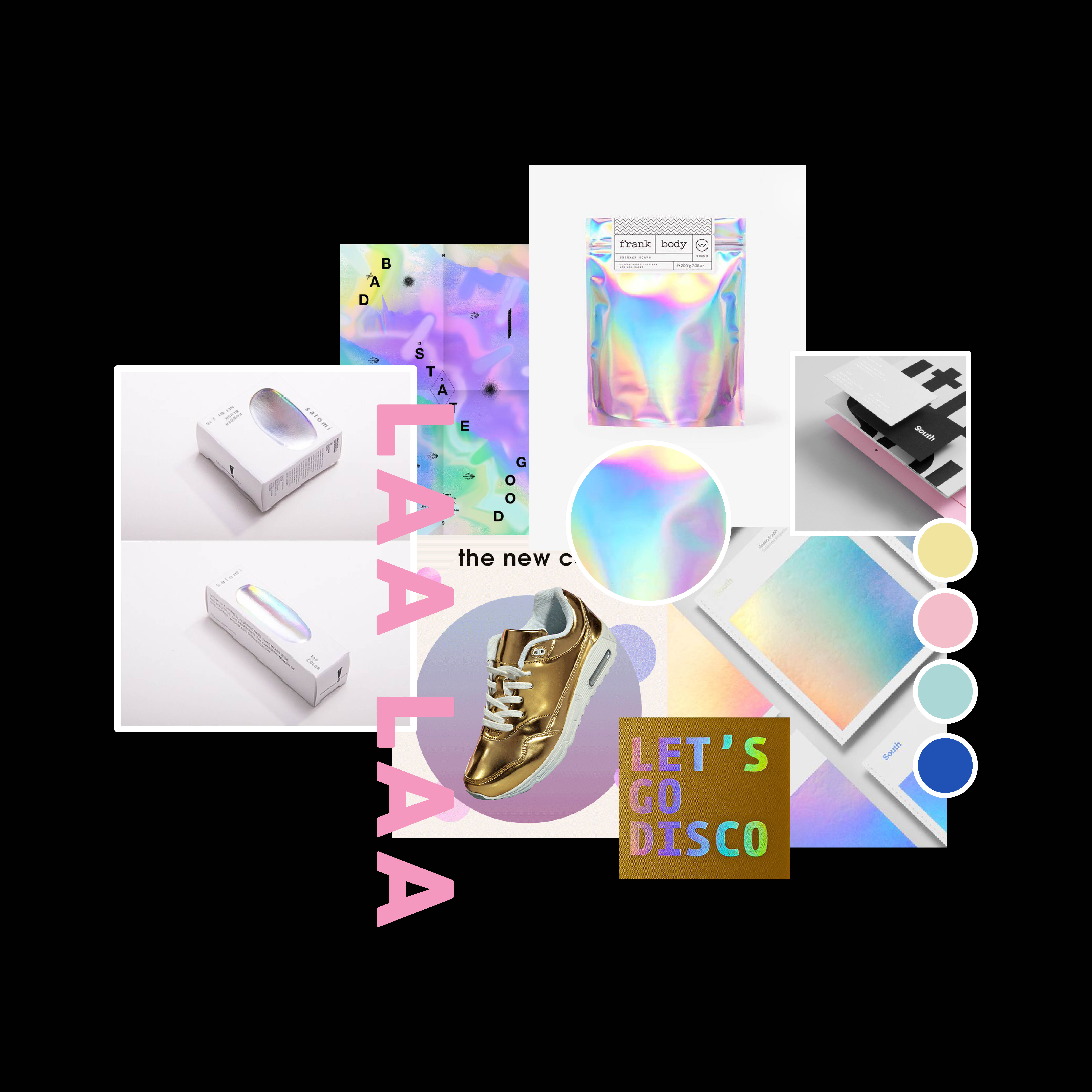 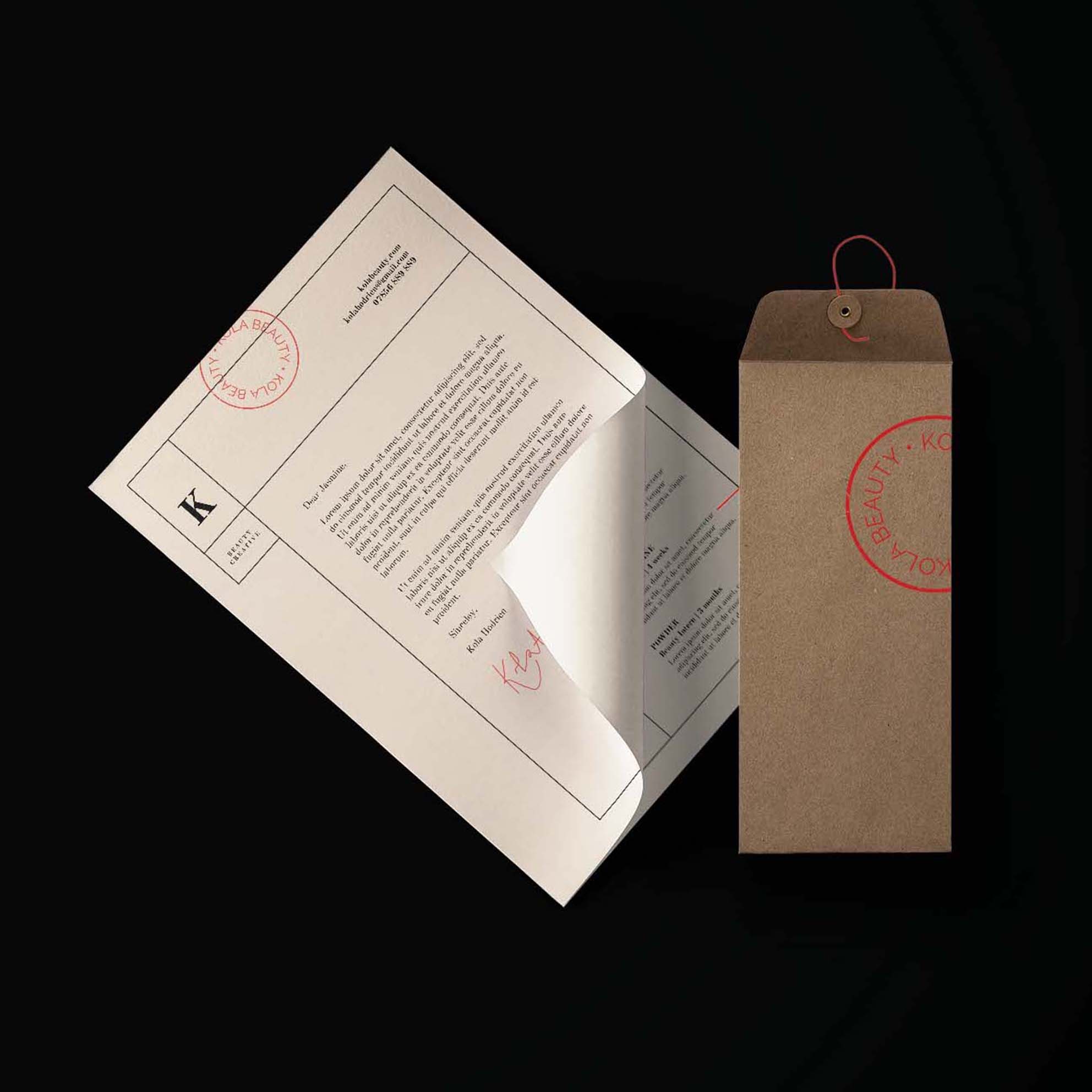